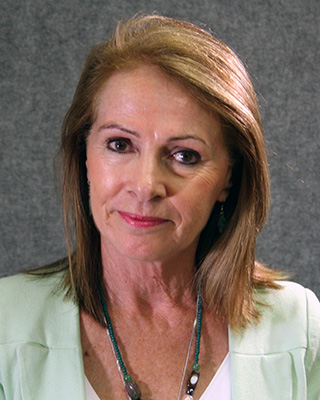 Heather has worked in broadcast journalism for more than 25 years.

She started her career at the BBC in London, where she produced a national top rating news and entertainment radio program for seven years before moving overseas to take up a news position with Radio Television Hong Kong.

She then moved to Australia, where she joined the ABC to work with Michael Schildberger as a producer on his award-winning morning news and current affairs radio program.

She subsequently joined Business Essentials, where she has worked as a producer and Executive Producer since 1993.