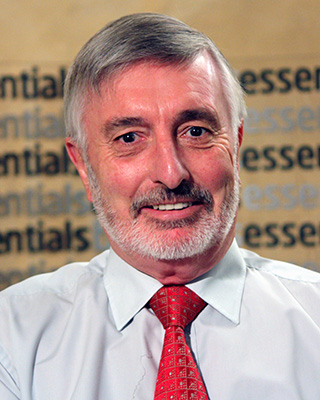 Bob's career in journalism began at the Melbourne Sun and Channel 9 more than 50 years ago.

He spent 17 years with the BBC, in both television and radio, with five years running News Bureaux in Asia, and was Editor in Chief of television news agency Visnews.

He returned to Australia in 1985 to head up ABC Television's News and Current Affairs Division, and later rejoined Channel 9 in Melbourne, from which he recently retired after several years as Executive Producer of National Nine News.

He joined Business Essentials in early 2008, resuming a working relationship with Michael Schildberger that dates back to the 1960s.